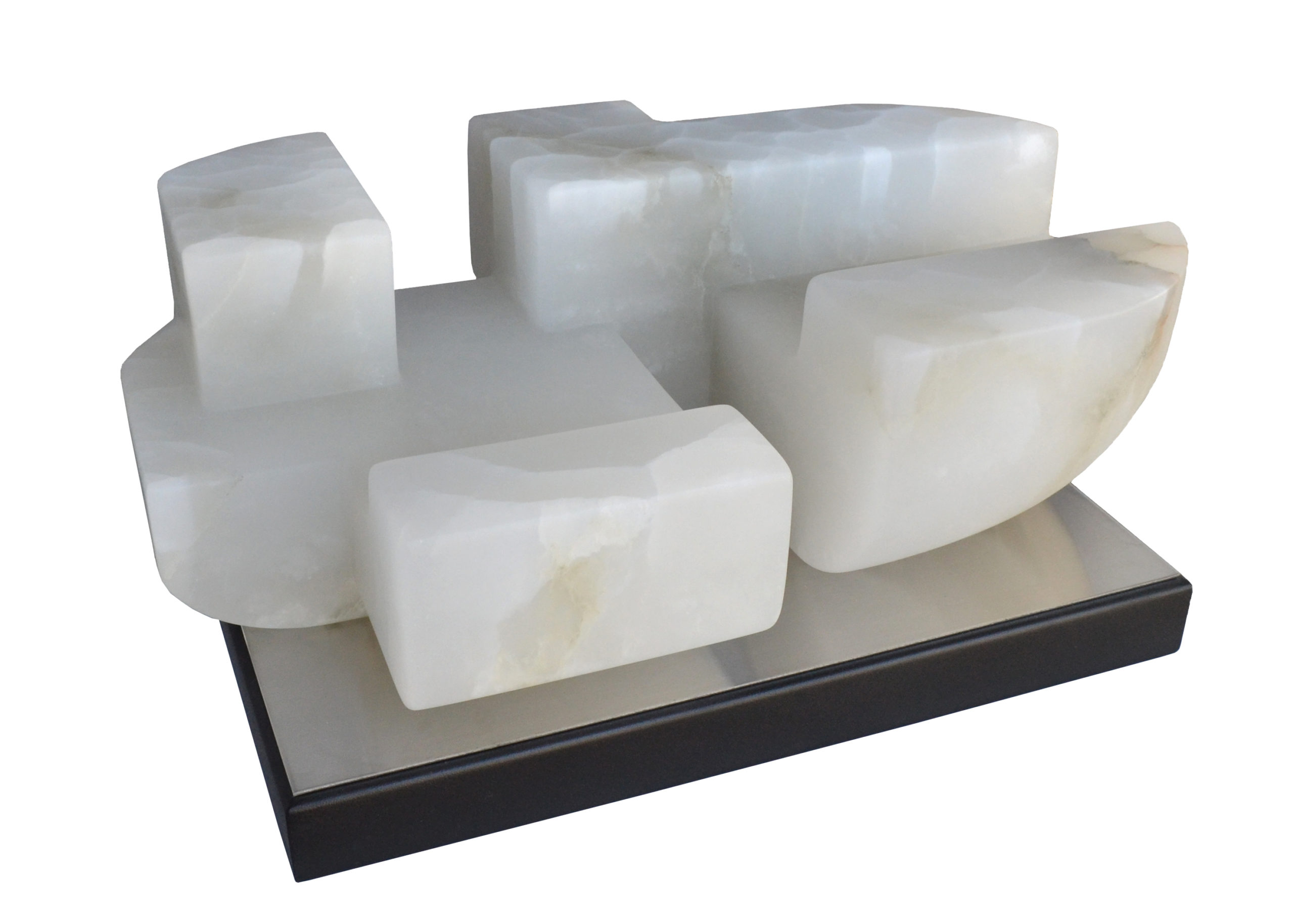 Borja Barrajón began his education as a sculptor at the Madrid School of Fine Arts in 2006. Working mainly with marbles and alabasters, it was clear to him from the beginning that he wanted to use natural stone as material to shape his works.

His abstract works are created with the purpose of understanding space and the limits of the materials he uses. Sculptures emerge from the dialogue that arises through the direct contact with stone throughout the creation process, questioning at every step the relationship between its different elements and its formal aesthetics. 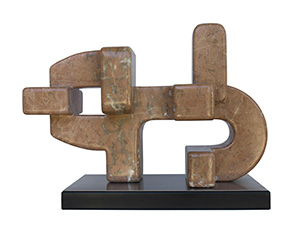 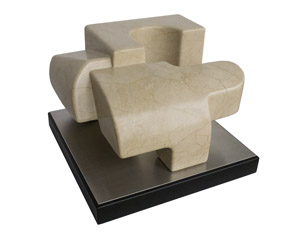 Influenced by Basque sculpture and inspired by authors such as Oteiza or Chillida, Barrajón feels the need to consider new spatial problems in each his works. Pursuing the sensory experience through the object and its light, Barrajón invites us to reflect upon the order the different elements of his works, the importance of void and the reason behind its existence.

Borja Bajarron’s creations emerge as from natural stone blocks as if the sculptor had simply removed the excess material to reveal them.

This error message is only visible to WordPress admins

There has been a problem with your Instagram Feed.